Hotel pools seem to get bigger and better every single year. We’re watching, trust me. Have you ever wondered what the world’s largest pool on the planet would look like? Below we feature the world’s largest outdoor pool located in Chile at San Alfonso del Mar Resort. The sparkling water is kept so beautiful that you can even see the bottom which is a whopping 115 feet deep! Crazy, right? This enormous man made pool deserves a feature in our opinion. Let’s check it out!

The world’s largest pool has some crazy statistics and measurements: The world’s largest pool is big enough to make your head swim!

The man-made saltwater lagoon has been attracting huge crowds to the San Alfonso del Mar resort at Algarrobo, on Chile ‘s southern coast, since it opening. After taking a look at the photos, we see why! Apart from its large size, the lagoon has another spectacular feature: its waters have the transparency and intense turquoise color of tropical seas. This pool took five years to build, cost nearly 1 billion, and the annual maintenance bill will be 2 million. So if that doesn’t sound like your cup of tea then we recommend a gorgeous residential pool like these. We may not have designed the world’s largest pool but, Premier Pools & Spas has over 40 locations throughout the United States and Mexico, making it the largest pool builder in the world! It may not be the world’s largest pool in your backyard but, it will be your favorite pool in the world!

When we design a pool for any of our clients we use state of the art pool rendering software so that the homeowner will know exactly how their pool is going to look. It’s what we deliver to every client and we stick rigidly to the plan that involves the features you desire. Choosing Premier Pools & Spas to design your vision will lead to enjoyment of new swimming pool for many years to come.

If you would like to accomplish the look of natural pools in your own backyard, our custom pool features can make your pool appear more natural. We can also transform your existing pool into your own private paradise.

Ready to build your own new swimming pool? Contact us today! 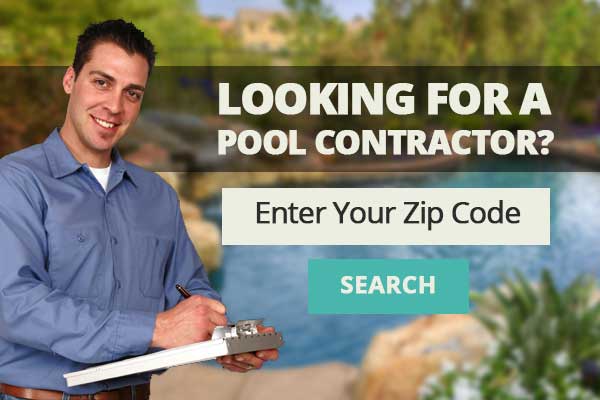